It might be one of our nearest island neighbours, but for most Kiwis, the Chatham Islands remain a bucket list box that never gets ticked. 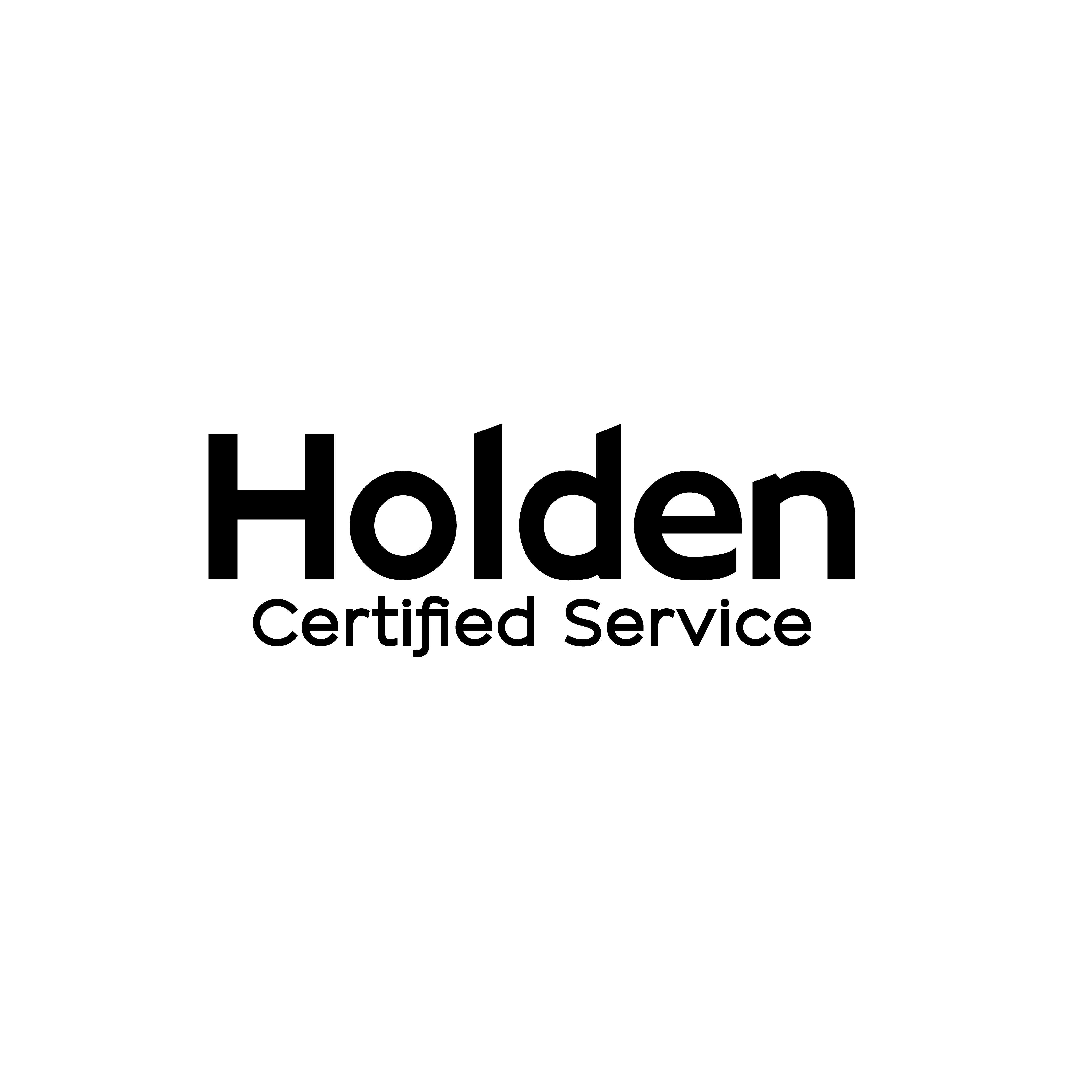 However, this isolated dot in the Pacific Ocean is well worth the trip if the chance ever arises.

Transport costs to and from the main port of Waitangi for your average vehicle mean that for most machinery, it’s a one-way ticket. Unless you’re Holden.

The first thing that strikes you about Chatham Island (the main island in the Chatham Islands archipelago, which numbers 11 rocky outcrops), is just how big the place is.

What looks like a mere scrap of land on an atlas actually reveals itself to be a decently-sized place once you’re there – 966km² or thereabouts of sweeping coastal plains, lagoons and, most impressively, craggy peaks offering up glorious vistas. To give you an idea, the locals reckon the Pacific island of Rarotonga would fit snugly into Te Whanga Lagoon, which helps dictate the vaguely triangular shape of the main island.

Another surprise is just how extensive the roading network on the main island is. As I was part of a group attending a Holden event, we certainly covered a few miles.

As part of the brand’s 65th anniversary celebrations, the Kiwi arm of the GM Holden empire decided to stage the first-ever motoring media drive held in the Chatham’s. For all but one of the models present, this extreme for-the-hell-of-it event signified the first time the likes of a Holden Acadia, Equinox and yes, even a Commodore, have ever been seen on the island’s roads.

Several hundred kilometres were travelled across three days, ensuring those assembled really got to explore every corner of the place. Aside from a short crisscross of tarmac in the main settlement of Waitangi (home to the post office, medical centre, general store – or “Three Square” as the locals call it – and most importantly, the pub) the roads are all metalled, but are all in a surprisingly good state of groom.

More interesting was the prominence of old machinery that had done its dash still sitting around the place; many examples seemingly resting at peace where they last fell. Yellow bulldozer sheet metal poking out from scrub is a relatively familiar sight along the main roads here.

With the idea of salvaging and sorting scrap metal completely undermined by the massive costs involved in getting it off the island (shipping a passenger vehicle to or from the Chatham’s will set you back around $3000 each way), there’s no appetite or market for containerised scrap. Thus, the island is a bit of a dilapidated machine enthusiast’s theme park.

The big industry out here is, obviously, fishing. It’s the kind of place where you can fill a bucket with paua or kina in a matter of minutes. The hotel owner reckoned paua could be had from the rocks immediately in front of the reception area, although I never saw anyone out harvesting.

Further out into the Roaring Forties beyond the relative shelter of Petre Bay, a hard-working deep-sea fishing fleet continually treks into the perennial gale for blue cod and crayfish, which keeps the Chatham’s economy ticking.

Cray pots piled up in neat stacks at the road side are a familiar sight around the island; the fact that each pot costs around $1000 and larger boats might have up to 300 of them onboard is a sobering reminder about just how big the investment in fishing is for locals here. Despite the tasty-looking breaks, there’s no diving or surfing though; the Chatham Islands are home to one of the largest White Pointer breeding grounds in the world. Go surfing here and you’ll likely be flying home as bits in a box.

Speaking of windswept ocean, a drive out past the Tommy Solomon Memorial Statue towards Owenga on the south coast of the island gives us a tantalising view of the only other inhabited island in the Chatham’s archipelago; Pitt Island.

Revealing itself from behind a curtain of rain and ocean spray for only a few minutes at a time (I’ll admit the theme song from Father Ted involuntarily entered my head), the residents of Pitt have effectively been cut-off from the “mainland” for most of the year after both the main supply boat and the tiny plane suffered semi-mortal mechanical issues within weeks of each other last summer. The 40-or-so Pitt Islanders are currently awaiting parts to arrive in the Chatham’s for both motors, although there’s still the process of then getting the parts from Waitangi over to Flower Pot, the main settlement on Pitt.

Our last stop on the island was at one of the few larger working farms in the Chatham’s, out on a spit of land at Kaingaroa at the north-eastern extreme of the island.

We weren’t there to admire the cattle beasts though; another expired machine goldmine awaited in and around Jim Muirson’s implement shed, which is also home to the remains of a World War II-era Sunderland flying boat. In November 1959 the plane struck submerged rocks in Te Whanga Lagoon shortly after landing. The RNZAF deemed its salvaging to be impracticable and expensive, so the fuselage languished in several locations over the next few decades, even being used as a makeshift shed for a time, before Muirson established his fledgling Chatham’s Air Museum.

The restored section of plane is now safely inside an implement shed where it awaits proper refurbishment. The yard surrounding the shed is also home to a number of other planes in various states of dismemberment. It’s hard to know where the pieces of the Sunderland finish and the pieces of a Fokker Friendship that has somehow made its way onto the island begin.

And with air travel in mind, it’s soon time to wing our way up into the mists that often surround the Chatham Islands and make the two-hour flight back to Wellington.

With ticket prices being comparable with the cost of a trip to Melbourne or Fiji, it’s easy to see why most Kiwis don’t consider an intrepid voyage eastward. But even if you’re not purely going to check out decaying metal in fields, the Chatham Islands represent real adventure in a weatherworn and characterful landscape. And the seafood at the pub is fantastic too.