Another podium but also disappointment for Liam Lawson at Baku.

Another podium and another disappointment for Lawson in a hectic weekend on the streets of Baku.

Taupō Motorsport Park are offering a very cool track drive day, hosted by Greg Murphy, for just $495 per car. – Get in quick, the track day is June 2, 2022!

The car manufacturer from Mladá Boleslav first took part in the second ‘Monte’ back in January 1912. Since then, many teams have put their faith in Škoda rally cars; the Fabia Rally2 evo won the WRC2 category at the Monte Carlo Rally in...

Having outclassed a field of superb drivers this year, Giltrap Group sponsored driver, Shane van Gisbergen has secured his second Australian Supercars Championship and seemingly in peak form, here’s to more winning form from the storming...

The newest addition to the RS family is an uncompromising driver’s car designed to impress with its lightweight construction, extremely agile chassis set-up, sophisticated aerodynamics and unique soundtrack. 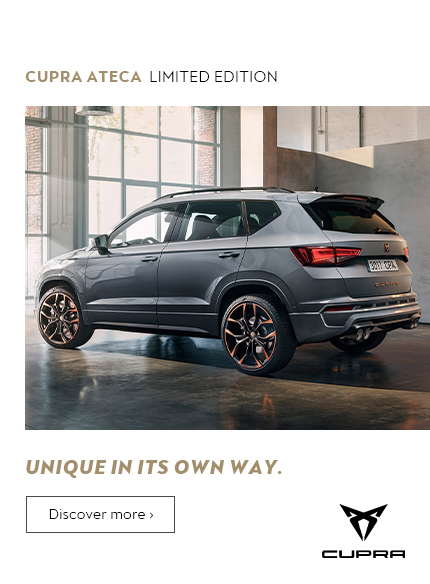 We look at some legendary racing helmets over the years.

Renowned for his cinematic stunt driving montages, entrepreneur and Rally Driver, Ken Block has officially announced an alignment with Audi.