Track prowess for the road. The new Lamborghini Huracán STO

In an age of scalable chassis efficiencies and legislation-led exterior styling, thank goodness there are still obvious occasions when car companies simply decide not to give a damn.

The invitation to experience the first drive of Porsche’s new Macan GTS as New Zealand moved out of Lockdown was music to Steve Vermeulen’s ears. And as an inaugural on-road experience for Level 2, it certainly didn’t disappoint. 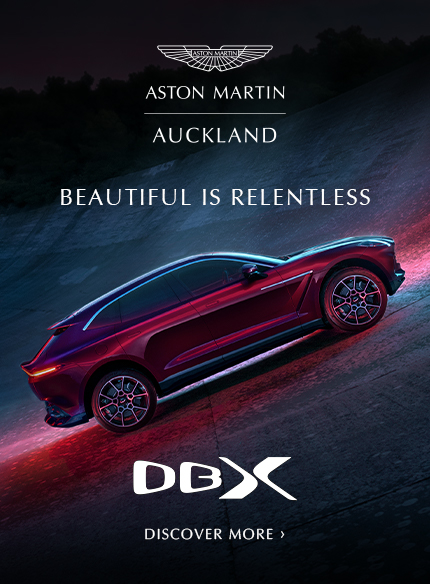 Polestar Precept a declaration of things to come

Škoda says the all-new Kamiq SUV, which has now arrived in New Zealand, sets the benchmark for space and comfort in the compact crossover.

With its local debut just over the horizon, the Porsche Taycan electric sports car is set to arrive on New Zealand soil with no less than two prestigious World Car of the Year titles already to its name.

Behind all the electric vehicle hoopla, Audi has rather quietly gotten on with building the first mainstream off-road capable premium EV. Which is rather handy for exploring the great Kiwi outdoors.

The great Kiwi road trip might just about be the Volkswagen Touareg’s natural born setting. Which is pretty good going for a precision engineered SUV designed and built 18,000km away from Ohakune. 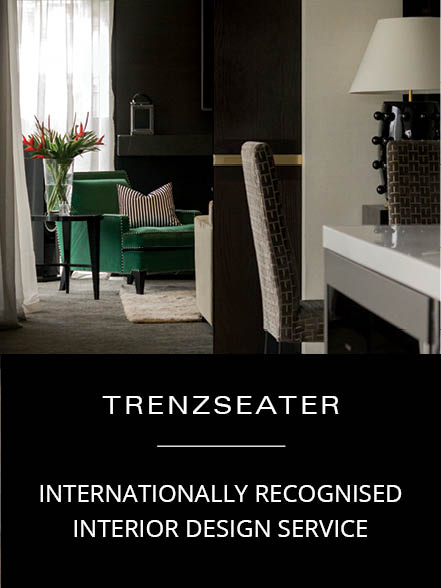 Tackling Saturday morning sport just got a bit easier, thanks to SEAT’s new seven-seat Tarraco, with extra space but not to the detriment of pace. Just don’t forget the halftime oranges…

Steve Vermeulen goes to Monaco to gives us an inside look at the new Bentley Flying Spur.