The weekend saw yet another Rallying victory for Giltrap Group sponsored driver, Shane van Gisbergen at the Rally of the Far North.

It was two good days at the office for young Giltrap Group sponsored Liam Lawson.

Kiwi and Giltrap Group sponsored driver, Mitch Evans was able to keep his cool in the Marrakesh heat this weekend to notch up his fifth podium for Jaguar TCS Racing.

Volkswagen has a roadmap, and the destination is carbon neutrality. Key to achieving this will be a range of electric vehicle Volkswagen has confirmed for New Zealand. 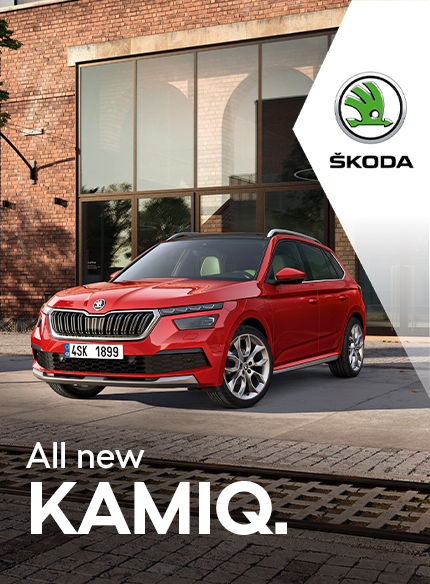 Lamborghini celebrates engines of the present and future at Goodwood

Lamborghini celebrated their naturally aspirated engines by running three of their most aurally impressive models up the Goodwood hill this week.

The Volkswagen ID.4 has arrived at the Car Store

Škoda New Zealand supported driver, Ben Hunt, didn’t let a puncture slow him down at the Rally of South Canterbury. 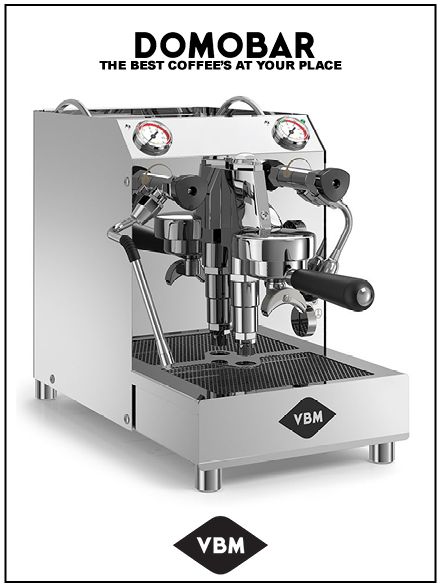 Kaleb Ngatoa has again proven he can tame the big S5000s taking his third win in the Australian series.

Lamborghini celebrates Goodwood Festival of Speed with the Duke of Richmond

As Automobili Lamborghini heads to the 2022 Goodwood Festival of Speed from 23 to 26 June, the Duke of Richmond takes time to drive the Lamborghini Huracán EVO and give his insight into the importance of the Italian super sports marque at...