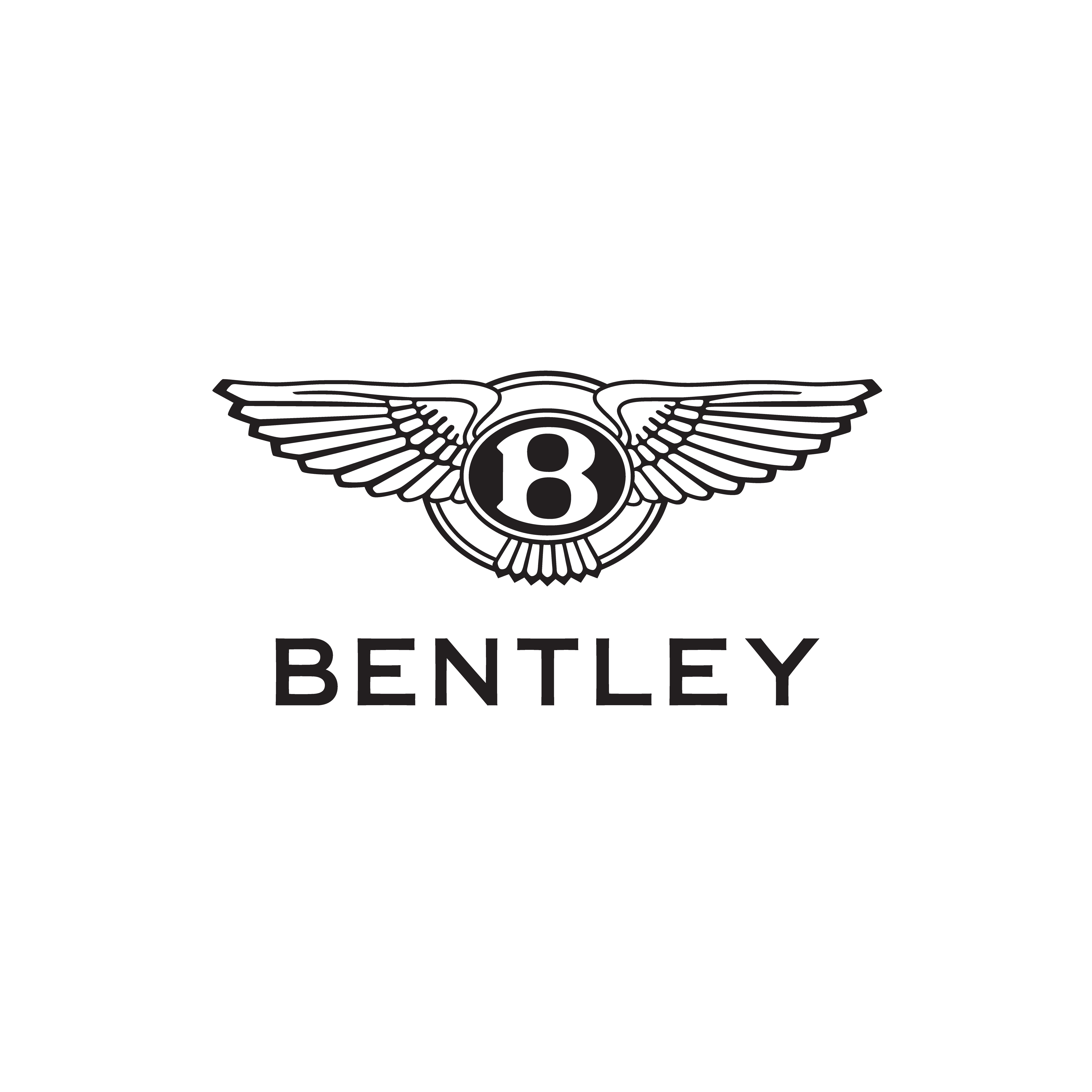 The legendary ‘Blower’ Bentley, with its supercharged engine, was sensationally quick in 1929.

It was even quicker than its potential horsepower suggested with Bentley Boy, Sir Henry ‘Tim’ Birkin behind the steering wheel.

Birken and the Blower Bentley are intrinsically linked together in the early, sepia-toned era of British – and indeed world – motor racing. It was Birkin’s quest for speed that created the Blower. He would later record heroic drives at Le Mans 24 Hours and the French Grand Prix in the familiar supercharged green machine. He also broke outer-circuit lap record at Brooklands in Surrey; the most famous racing circuit of the time.

Equally famous, the 4 ½ Litre Bentley instantly became and still remains one of the most iconic racing cars of the pre-war era.

The 4 ½ Litre Bentley was nearing the end of its development cycle by 1928, as other manufacturers began to nip at the heels of Bentley founder W.O Bentley’s superlative engine design. W.O’s response was to increase the engine capacity – his newer 6 ½ Litre model would go on to win the Le Mans 24 Hours race in both 1929 and 1930.

However, avid racer Sir Henry Birkin, who had already made his name as a hero of the burgeoning circuit racing scene, had another idea for the outgoing 4 ½ Litre model. He wanted to apply an innovative new supercharger to the engine of the existing car instead.

Birkin persuaded Bentley’s new owner and chairman, fellow Bentley Boy and British financier, Woolf Barnato, to build him five supercharged Blowers for the track. It was a request which Barnato immediately and enthusiastically agreed to. W.O himself was reportedly less than pleased, however.

To meet the racing rules of the era, 50 production Blower Bentley’s were also built for the road.

Placing the supercharger in front of the crankshaft gave the Blower a totally unique appearance. It also rather handily increased the power of the 4 ½ Litre from 110hp (82kW) to 175hp (130kW). For the era, it was sensationally powerful, and with Birkin at the wheel, sensationally fast.

Many believe that Birkin only knew one way to drive: flat out for the win. The Blower’s finest hour was at the 1930 French Grand Prix when, amid a field of much lighter Bugattis, Birkin drove his two-ton sports car to a remarkable second place podium finish. The Blower is still believed to be the heaviest race car ever entered in a Grand Prix.

Another version of the Blower was later converted into a single-seater and raced on the banked circuit at Brooklands. With engine output increased to 240hp (179kW), Birkin achieved a 222km/h top speed when breaking the circuit’s lap record. It is said his car was airborne often during the high-speed lap due to the poor quality of the track surface.