For the first time in its 108-year history, Aston Martin can boast a fully-fledged family of performance cars and SUVs. 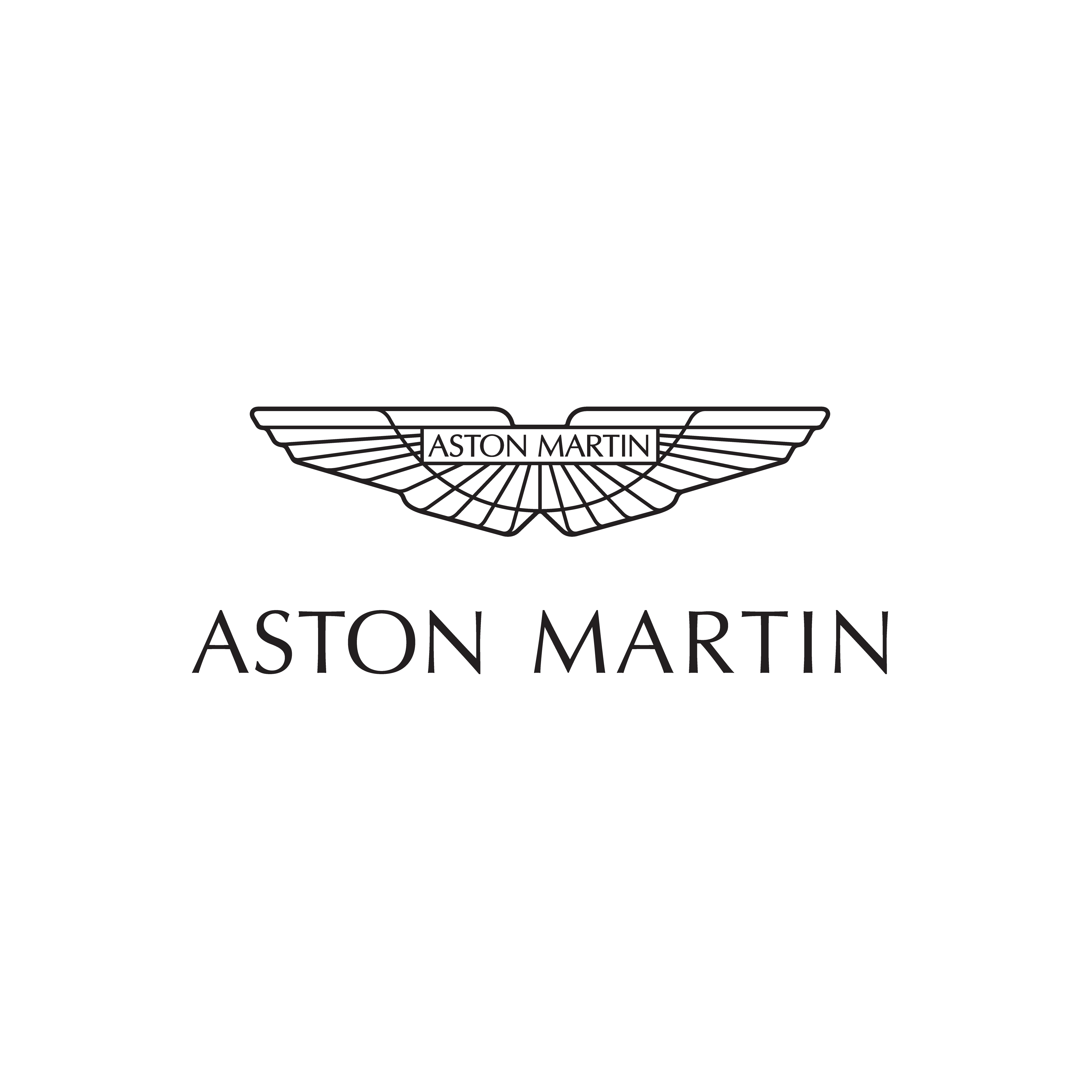 Even under the productive stewardship of industrialist David Brown through the post-war years and on into the 1970s, the Aston Martin Lagonda company’s famed DB-monikered sports cars tended to follow one another sequentially into existence, rather than form a side-by-side range of models.

That changed in the 1990s, however, when under Ford ownership greater emphasis on providing a choice for enthusiasts eventually saw the DB7, Vantage and Vanquish models presented as a trio of high-performance heroes to see in the new Millennium. Since that time, the brand has grown from strength to strength, cementing a line-up of purebred performance coupes and convertibles – and with the arrival of the DBX, a luxury SUV also – that inhibit different personalities as much as they do powertrains. The Aston Martin Lagonda of 2021 is very much a family affair.

The totem of Aston Martin’s ‘Second Century’ product plan, the athletic and dynamic DB11 still encapsulates the classic sporting GT in the finest Aston Martin tradition five years on from the V12’s debut. Heralding a new design era for Aston Martin, the DB11 became the latest landmark in the same lineage that gave the world icons such as the DB2/4, DB5 and game changing DB9.

The addition of the 375kW/675Nm 4.0-litre twin-turbocharged V8 the following year only served to underline the dynamic ability of this ultimate Grand Tourer yet cast it in a whole new light.

The DBS Superlegger marked the return of not one, but two illustrious names when it premiered in 2018. With DBS, Aston Martin revived an iconic nameplate that first appeared in 1967, while Touring’s famous mark – Superleggera (or “Super lightweight”) – once again adorned the bonnet of an Aston Martin.

A collaboration that originally paved the way to the DB4, 5 and 6 Mark 1, the DBS Superleggera paid homage to the craftsmanship of the famous Italian coachbuilder for a whole new generation of enthusiast driver. The beautiful-looking DBS Superleggera replaced the Vanquish S: a tough act to follow in anyone’s books. But with its low-slung 5.2-litre twin-turbo V12 delivering 533kW, 900Nm, a top speed of 339km/h and blistering acceleration of 0-100km/h in just 3.4 seconds, the DBS Superleggera still dishes out an unforgettable driving experience.

It remains the ultimate brute in a suit.

While the letters ‘DB’ enjoy their own indelible significance for Aston Martin, the Vantage nameplate proudly sits on more than a third of all the sports cars ever made by the British brand. Spanning seven decades and covering some of the company’s most revered sports editions, the Vantage lineage forms a crucial part of the ever-evolving Aston Martin story.

From the earliest days of the DB2 Vantage, through the iconic DB4, DB5 and DB6 of the 1960s, into the muscular models that made Aston Martin a world-beater in the succeeding decades, this historic name has become synonymous with pace, power, and taut, muscular style. At the heart of the Vantage is Aston Martin’s 4.0-litre twin-turbo V8 engine. Set low and as far back in the chassis as possible for an optimal centre-of-gravity and perfect 50:50 weight distribution, this high-performance engine develops 375kW and 685Nm. With a dry weight of 1530kg this gives the Vantage formidable power-to-weight and torque-to-weight ratios. Never just for show, this performance legend remains all go.

Synonymous with sound, detailed tuning of the induction, exhaust and engine management systems give the Vantage a truly intoxicating character and soundtrack.

Boot space. Ground clearance. Rear legroom. Not that any Aston Martin can be accused of being ‘ordinary’, but the DBX certainly strays far from the blueprint when compared with other branches of the family tree. That is, until you drive it. The arrival of the DBX – Aston Martin’s first ever SUV – has proven a landmark moment in the brand’s illustrious history.

he culmination of an extensive development programme that began with virtual development work and physical testing in Wales (where it is being built in a purpose-designed manufacturing plant), the DBX’s remit is simple: to bring both the versatility and indulgence expected of a luxury SUV and pair this with sports car levels of dynamic performance. Utilising bonded aluminium, a construction method Aston Martin has refined through the development of its sports cars, the body structure is both very light and incredibly stiff. With its capacity to raise the ride height by
45mm or lower it by 50mm the air suspension gives any driver the confidence to tackle a wide range of terrain. Powered by a new version of the characterful 4.0-litre, twin-turbocharged V8 engine found in DB11 and Vantage, the DBX even has an active exhaust system which ensures this luxury SUV can sound refined one moment, exhilarating the next.

Oh, and yes: the 632-litres of boot space and 40:20:40 split folding rear seat are extremely practical too.

Aston Martin Back on the grid

Aston Martin Cognizant Formula One Team has revealed its 2021 FIA Formula One World Championship contender and officially returned to the F1 paddock as a factory team for the first time in over 60 years. The new AMR21 F1 race car heralds the beginning of a significant chapter in the 108-year history of the brand and carries the hopes of racing fans around the globe ahead of its 2021 season debut in the Bahrain Grand Prix.

Described by Aston Martin Executive Chairman, Lawrence Stroll, as an ‘important event in automotive history’, the new contender will be the first works Formula 1 car to carry the famous Aston wing logo since Maurice Trintignant’s DBR5 crossed the finish line at Silverstone in 1960.

The AMR21 will be raced in 2021 by four-time F1 World Champion, Sebastian Vettel and rising star Lance Stroll. The all-new car features signature Aston Martin Racing Green livery in recognition of Aston Martin’s traditional racing colours and sporting legacy. The return of the British marque to the top tier of motorsport also threw the spotlight on an energising shift within Aston Martin, as the team is set to become the global showcase for the brand’s engineering and performance capabilities.

A new 200,000 square-foot facility will complement the existing Aston Martin F1 factory at Silverstone when completed in the second half of 2022, and the team says it is positioned to become an innovation lab to drive forward the brand’s future road car technologies.

These will include the suite of mid-engined sportscars, inspired by the Aston Martin Valkyrie, which will become central to the product portfolio through the next decade.

The speed, the sound, the colour. Take Aston Martin’s ultimate GT, the DBS Superleggera, subtract the roof, and hit the accelerator.

It is unquestionably the end of an era as we prepare for the next Aston Martin Vantage V12. Sadly, the final swansong for most potent, most sonorous of the Vantage variants.